NASPA is excited to announce its 2020 President, Kelly Fine. Kelly was sworn in to the President position on March 20, 2020 at the NASPA 2020 Virtual Spring Meeting. 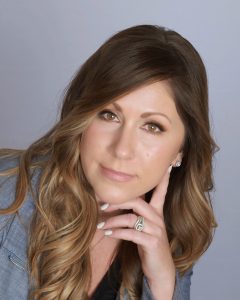 Kelly joined the Arizona Pharmacy Association as CEO in October 2011. A graduate of the University of Toledo College of Pharmacy, she came to Arizona in 2001. Prior to her position with AzPA, Kelly was a Clinical Pharmacy Manager and Residency Program Director for a major grocery chain where she was responsible for patient care programs including immunizations, medication therapy management, community health fairs, summer internships, and in-store screening services.

Kelly served as the 2010-2011 President of AzPA and has served on the Board of Directors in various capacities since 2006. In 2013 she was named an AzPA Fellow. Kelly is also a preceptor and adjunct faculty at Midwestern University College of Pharmacy Glendale and the University of Arizona College of Pharmacy.